Tiny Blox is a thrilling game which rewards skillful play, precision, and quick thinking. Designed for mobile play, it is available for both iOS and Android devices. 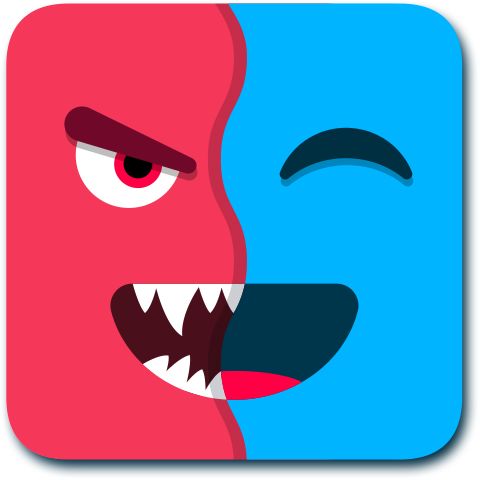 MY ROLE: UX and Content Advisor
THE CHALLENGE: Created by the team at MadChaps (located in Sofia, Bulgaria), Tiny Blox was developed by non-native English speakers. I worked closely with the UX design and development team to prep their mobile app for international launch via both GooglePlay and iOS. Navigating the intricacies of marketing and promotion from a generally non-supported country was also a noteworthy and unexpected challenge.
SUCCESSES: The team worked quickly and seamlessly, adjusting both design and flow to meet the need for more detailed player on-boarding and instruction, without distracting from gameplay.
The finished game was released within 30 days of code completion, and promoted as a featured app via both GooglePlay and the Apple Store.
FIRSTS: This was my first foray into game design, and writing within the restrictions of flow and brevity, while maintaining a fun and dynamic tone accessible to all potential players (many ESL) really pushed me to get creative.
LESSONS LEARNED: The strong emphasis on writing for international allure, UX design and appeal, and brevity of content while interacting with an extremely diverse team of developers offered an exciting experience.
Working with an entirely remote, decentralized team while adhering to the schedules of the US-based market was an interesting experience in dispersed management and communication, as was overcoming the challenges posed by international roadblocks and restrictions. Overall - a great project, with an awesome team, where I learned a lot!
Sounds awesome, right? You can find Tiny Blox on iOS, Android, or Amazon. and decide for yourself!

Published by INVENTIVIST on December 6th, 2017